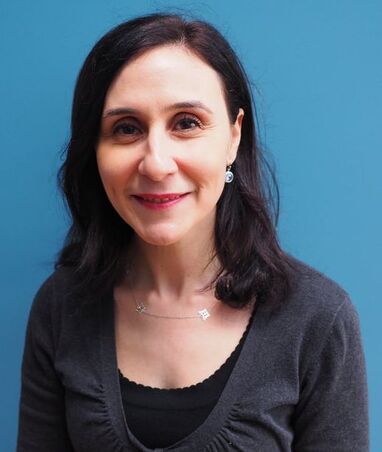 Rosanna is the head of the Orthoptic Department and her main objective is to ensure that patient’s and ophthalmologists’ expectations and needs are met from the Orthoptic team, with great competency and of a high standard.

Rosanna’s major areas of expertise include:Rosanna takes great pride in her work and is committed to giving exceptional patient care. Rosanna’s extensive clinical knowledge and expertise allows her to be a highly competent assistant to the doctor.